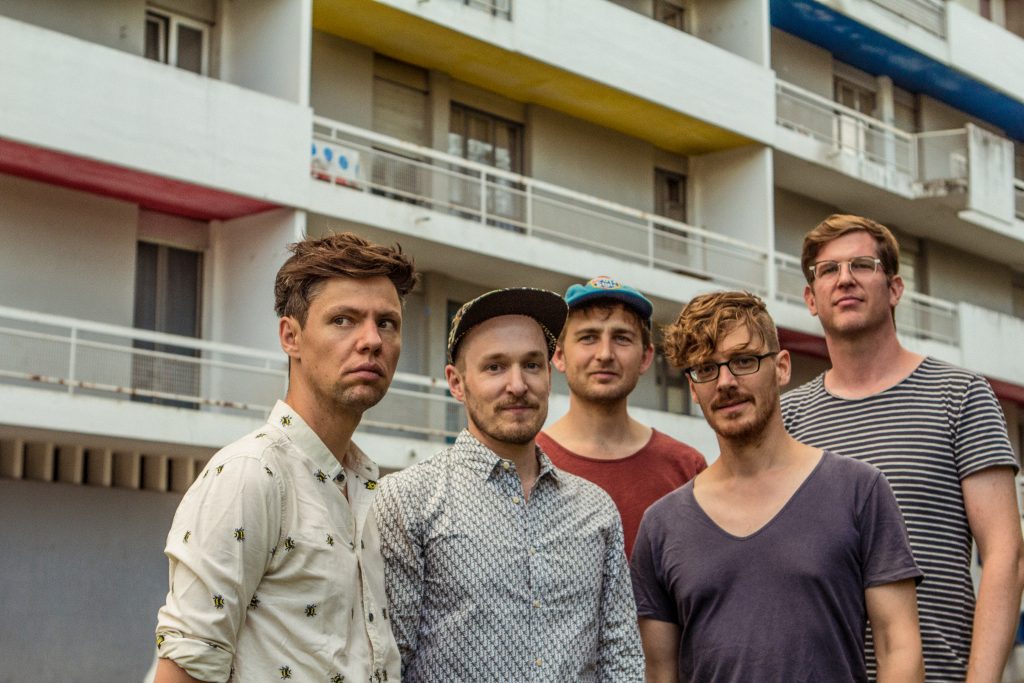 Harry Lime, the charming but dastardly anti-hero in the classic 1949 film noir The Third Man, famously dissed Switzerland saying „they had brotherly love, they had 500 years of democracy and peace – and what did that produce? The cuckoo clock.“ The renegade Swiss quintet Le Rex isn’t making up for lost time, but there’s an urgency and creative ferocity to their music that would make Lime reconsider his unfair denigration. Featuring four expert horn players and drums, the band is a rising force on the European music scene, with an irresistibly grooving sound honed on the street and designed for maximum impact in clubs and concert halls.